Nuclear energy plays an essential role in our country’s clean energy future. The generation of electricity from nuclear plants contributes no carbon dioxide or air pollution and is among the country’s largest sources of clean energy.

Reducing nuclear’s role in our energy portfolio could have devastating environmental impacts to our country and make it nearly impossible for us to meet our clean energy or carbon reduction goals. Nuclear energy produces more clean electricity than all other sources combined, and is the only source that can produce large amounts of electricity around the clock, 365 days a year. Overall, nuclear energy accounts for more than half of our nation's carbon-free energy.

The carbon-free benefits of nuclear are immense. Every year, nuclear-generated electricity saves our atmosphere from 470 million metric tons of carbon dioxide emissions that would otherwise come from fossil fuels. That’s the same as taking nearly 100 million passenger vehicles off the road, which is almost as many passenger vehicles as are currently on the road in the United States. Additionally, the energy provided by nuclear avoids more than 218,000 short tons of nitrogen oxide and 238,000 short tons of sulfur dioxide emissions each year. The combined social cost of these emissions was valued at $30 billion in 2020.

Advanced nuclear technology has the potential to prevent even more greenhouse gas emissions. Fossil fuels are currently the only energy source capable of reaching high enough temperatures to power industrial furnaces, which emit 1.4 trillion tons of greenhouse gasses annually. While renewable energy sources and current nuclear reactors cannot reach temperatures needed for industrial furnaces, some advanced reactors have the potential to replace fossil fuels for this and other purposes.

The detrimental impact of phasing out nuclear energy is clear. In the fight against climate change, supporting nuclear plants and investing in advanced nuclear technology could be a difference maker. 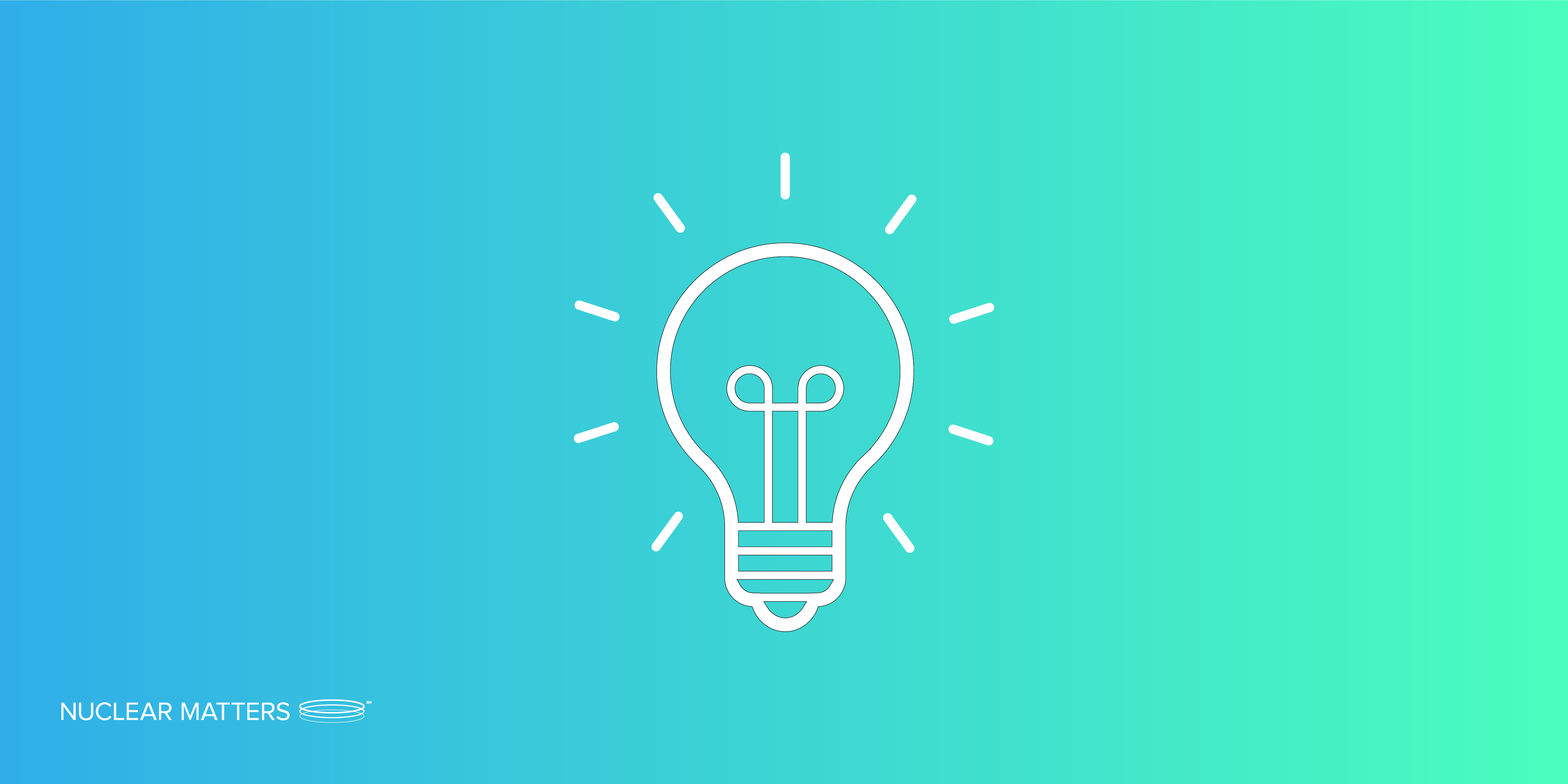 We've updated our Privacy Policy to make it more transparent when it comes to data use, including how we use cookies. In this case, it is to make your website experience better and to populate relevant advertising. By clicking "Accept", we assume you're ok with our use of cookies.