The event included welcome remarks from Nuclear Matters Leadership Council member and former Chairman of the South Carolina Public Service Commission (PSC), David Wright, who began by noting: “our existing nuclear plants are the backbone of our nation’s energy portfolio.” 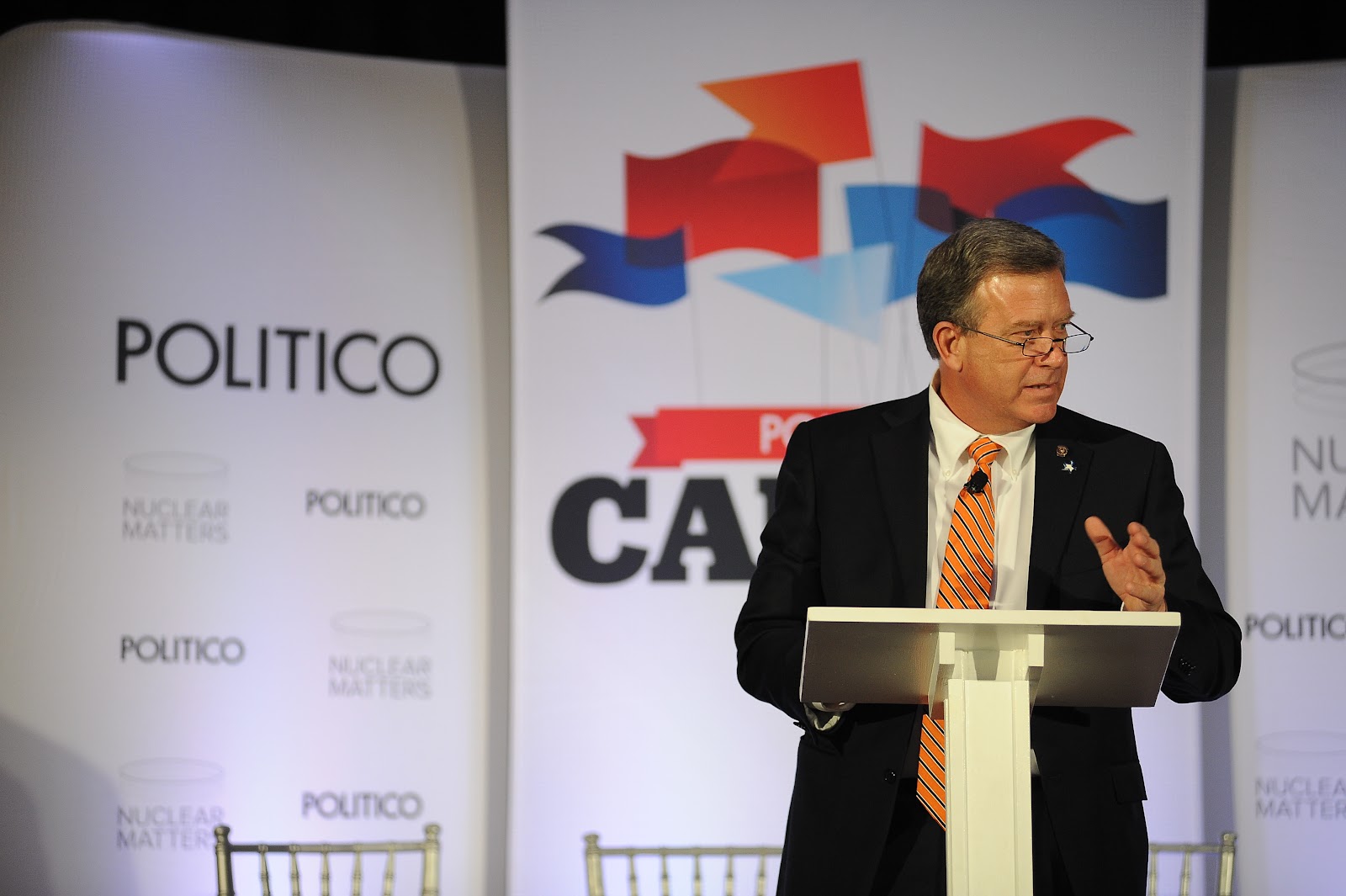 “We can’t be serious about the economy or about climate change unless we’re going to be equally serious about the vitality of our country’s nuclear industry,” Wright continued. He went on to highlight the importance of South Carolina’s seven nuclear energy reactors in producing electricity for the state and the far-reaching economic impacts the nuclear industry has had on the state, including at the Port of Charleston.

Two panels of energy experts from across South Carolina and the political spectrum followed Wright. Trevor Houser, an energy policy advisor to Hillary Clinton’s campaign noted that it is “critically important” we recognize the contribution current nuclear energy plants make to the United States. Another presidential campaign advisor noted that preserving the current fleet of nuclear energy plants is something Democrats and Republicans can work together on, no matter who the next President is. 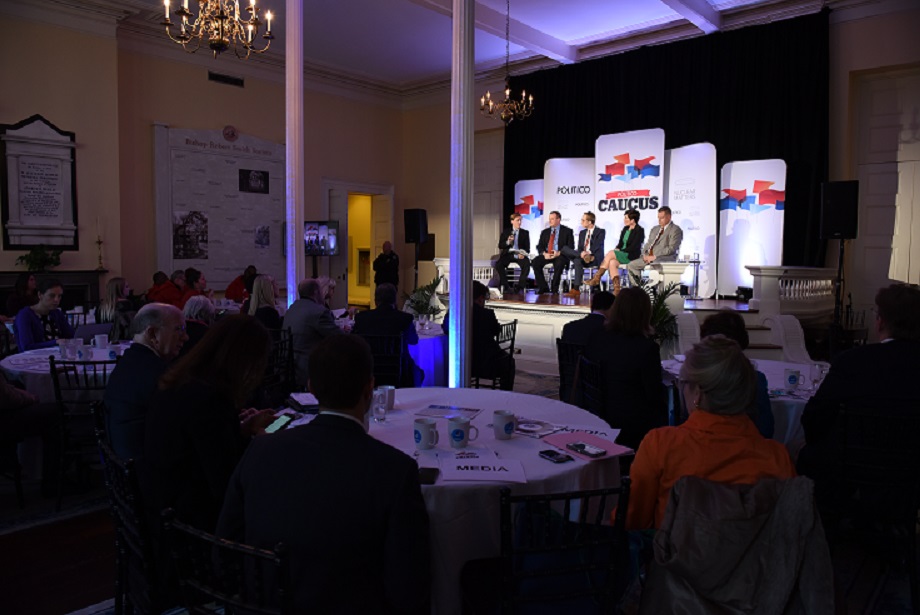 You can learn more about nuclear energy plants' impact on South Carolina here.