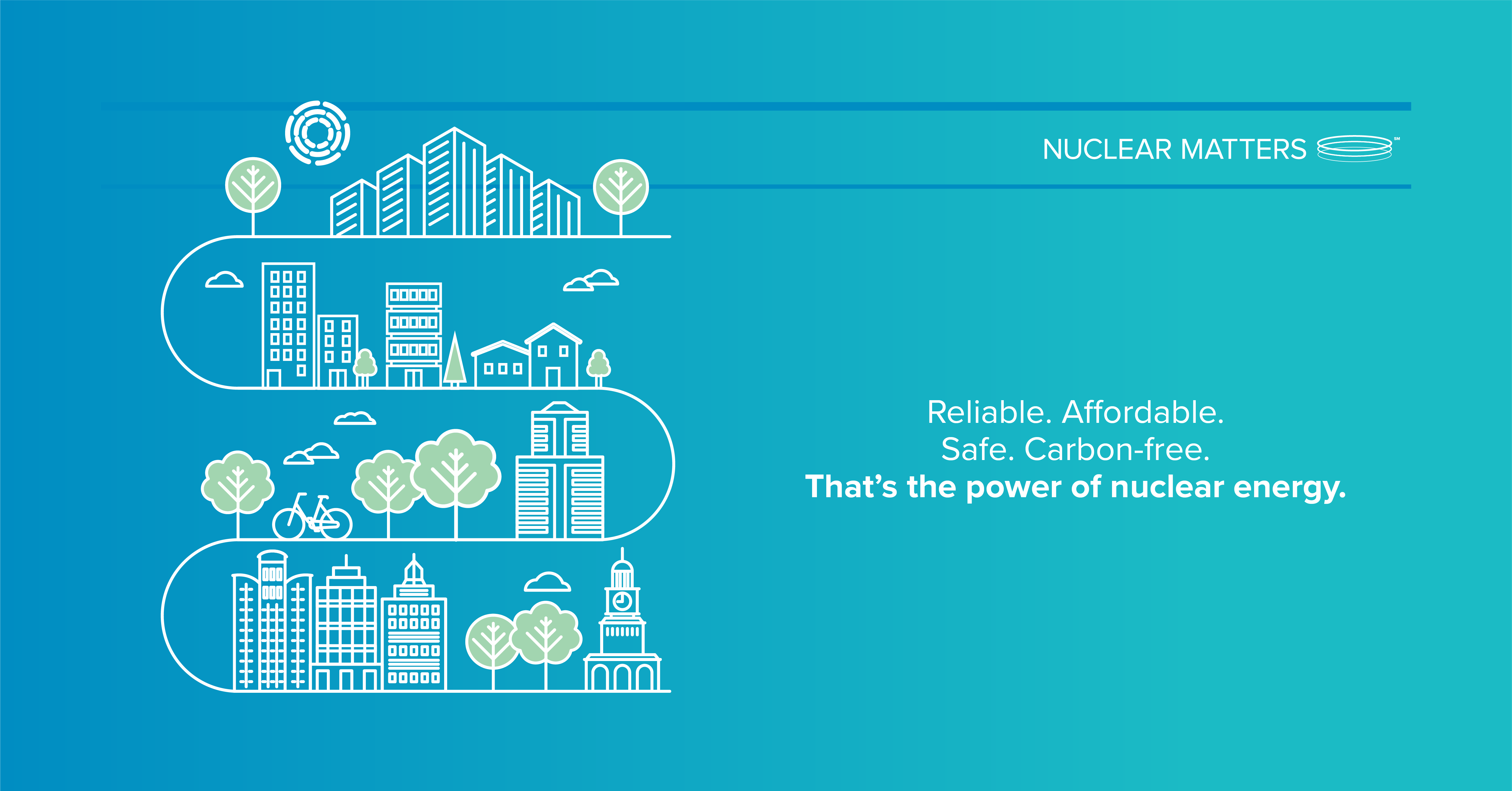 2019 has just begun, but already is ripe with opportunities to advance the nuclear energy industry in America. With a new Congress, one of the youngest and most diverse ever seen, there’s much work to be done educating our leaders on the importance of nuclear energy for America.

Fortunately, 2018 was one of the most transformative years for nuclear energy, preparing the country as a whole for widespread acceptance and support of nuclear power. As we look to the future, let’s recap how 2018 led the charge in change:

2018 spoke to the resilience of nuclear energy. It showcased the industry’s ability to fight against all odds and its commitment to changing hearts and minds. In 2019, let’s work to grow support for nuclear power by working together. Join Nuclear Matters in 2019, and together we will continue to advocate for clean, always-on nuclear power.

We've updated our Privacy Policy to make it more transparent when it comes to data use, including how we use cookies. In this case, it is to make your website experience better and to populate relevant advertising. By clicking "Accept", we assume you're ok with our use of cookies.